It all started in Brooklyn, New York.

As a girl in Brooklyn, New York, the manicurist we now know only as “Honey” had dreams of being an artist. At age 13 she received her first set of nails that quickly became her first set of canvas; as she covered them with images and designs her dream took form and this young teen became the renowned manicurist we know today.

From nails painted to resemble everything from band-aids to beetle wings, Honey has imagined some of the most innovative nail designs the fashion world has ever seen. This led to a coveted list of clients including Britney Spears, Ciara, Courtney Love, Dita Von-Teese, and Kate Hudson; all of which she affectionately referred to as “honey”; the famed manicurist soon found this moniker to be her own.

Honey has partnered with many leading beauty brands to lead the nail looks for countless New York Ready-to-Wear fashion shows. Most recently working with Maybelline New York on runway shows including Lacoste, Mara Hoffman, Rachel Zoe, and Suno and collaborating with MAC Cosmetics for Proenza Schouler. Honey has also worked with Reed Krakoff and Y3 for numerous seasons on their RTW presentations. 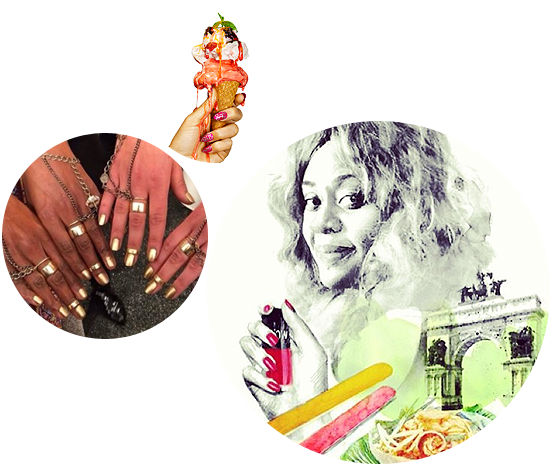 Nothing she does it ordinary, she is always achieving an extraordinary look!

Do not give up

the beginning is always the hardest.

When Honey is not busy.. 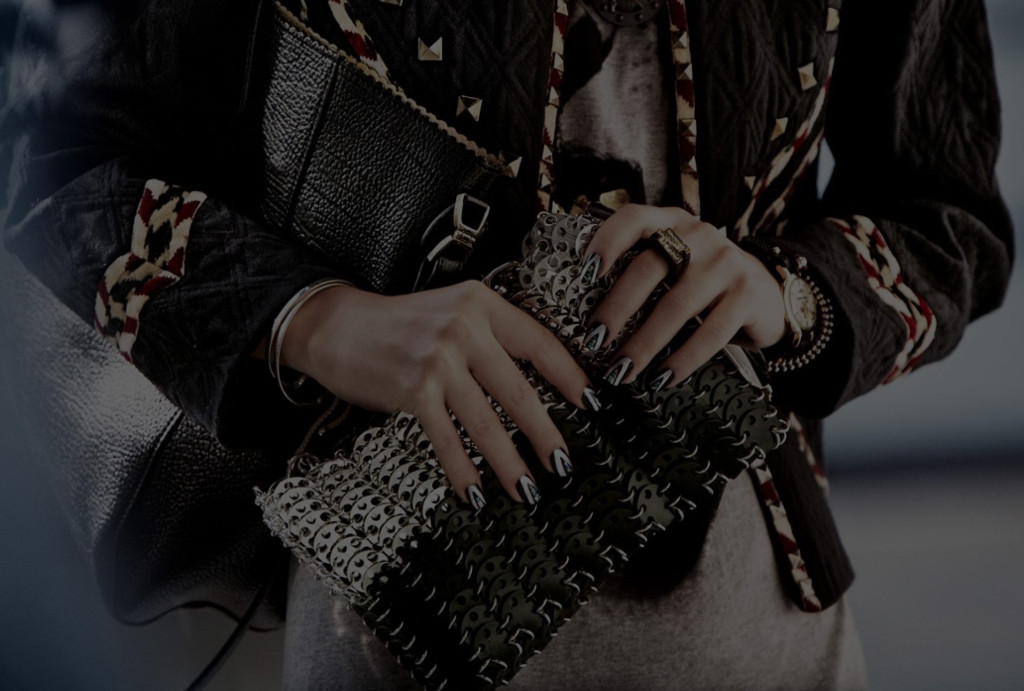 Ready to get started on a new project?

Send us a message